You disliked this video. Thanks for the feedback! 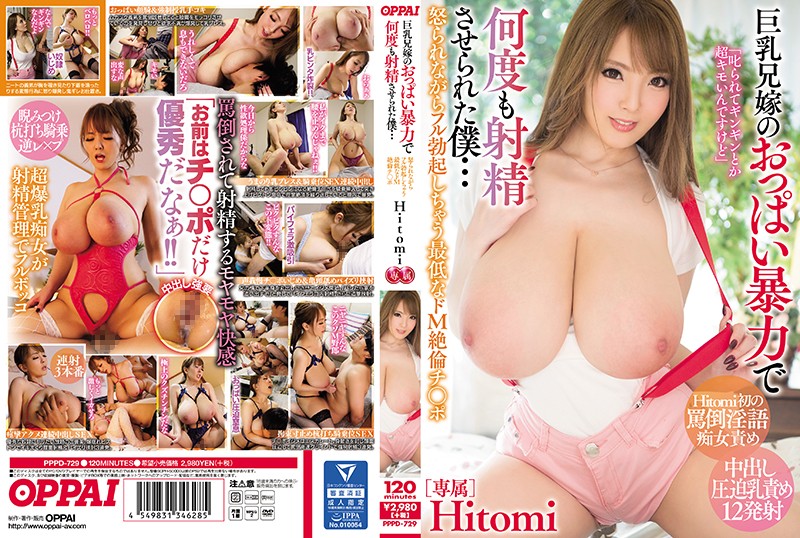